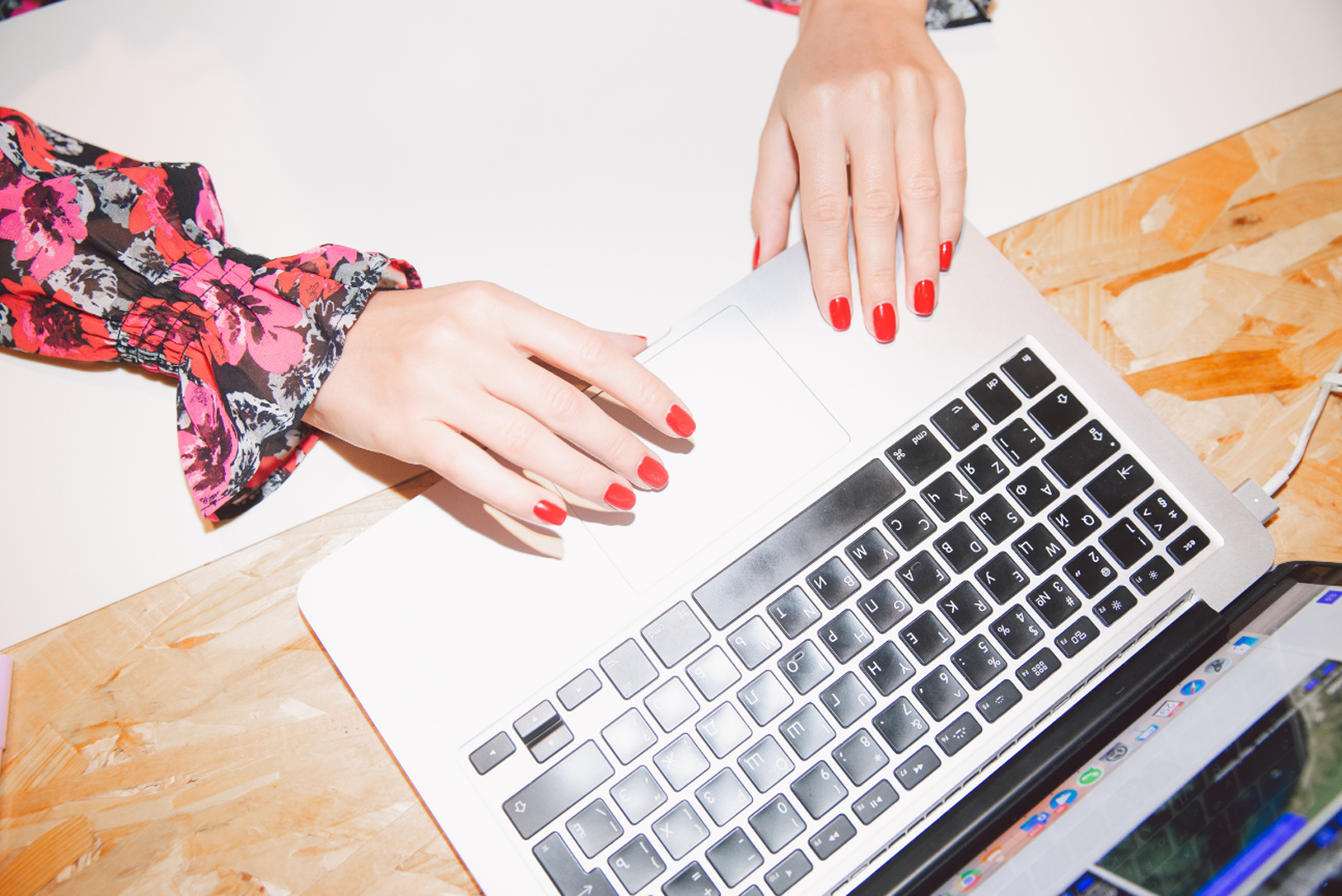 Women in Tech: A Snapshot of Birmingham, AL

Times they are a-changin’ but there’s still a lot of work to do.

Setting aside the broader issues of workplace inequality, today we want to focus on a slice of the marketplace that we are more familiar with here at Sigao Studios – the tech world. As March is Women’s History Month we decided to take a quick snapshot of the state of women working (or attempting to work) within tech fields and their most common challenges.

In addition, we we want to take the opportunity to highlight our local Birmingham, AL tech community and some of the amazing women that are leading the way for change to happen.

It’s no secret that women have had to deal with a myriad of work-related issues throughout modern history, including outright legal obstacles standing in the way of progress.

While the number of barriers has been dropping dramatically in recent years, the playing field is by no means level.

In fact, according to a 2018 report, women held only 25% of all of the jobs within the tech industry despite the fact that they made up nearly half of the total workforce. Alarmingly, this percentage is actually LOWER than it was back in the 1980s.

The reasons are complicated and varied but one thing we do know is that the disparity starts all the way back in grade school as only 64% of girls opt for STEM subjects when given the chance compared to 83% of boys. This gap holds true at the university level as well dropping to 30% and 52% for girls and boys, respectively.

A logical and often-cited answer is that young girls (and later women) simply aren’t as interested in STEM-related subjects but it masks the fact that there are many gender-related stereotypes and institutional traditions that work to erase that interest before it even appears.

Being taken seriously due to outdated gender perceptions

According to the date in the survey, the most serious issue for women interested in entering a tech industry is that they aren’t taken seriously by their peers and supervisors.

In fact, 53.8% of women reported this challenge in 2019. Fortunately, this number is down from 63% in 2018 so this is a trend that appears to be getting better over time.

Gaps in pay associated with gender-based discrimination or other concerns have been discussed within the workforce as a whole for many years.

In fact, 63.7% of women stated that ‘equal pay and benefits’ was the primary factor in their ideal job in tech.

Although the gap has been shrinking overall, there are many signs that the gap in certain tech-related fields is narrowing faster than average – Scrum Master being one of them! In fact, it was recently reported that although the number of women employed as a Scrum Master in 2019 was lower than men, a larger percentage of them fell in the higher-income bracket of $75,000-$149,999 USD.

If you are interested in learning more about what a Scrum Master is and whether or not it makes sense for you, head here!

While trends have looked better so far, one area that regressed within the last couple of years concerns the ‘glass ceiling’ phenomenon in which many women feel as though there is an invisible barrier preventing them from rising past a certain level within a company.

Because the upper echelons of power within companies has traditionally been ruled by men, it is remarkably easy for a ‘boys club’ mentality to take root and stifle the aspirations of upwardly mobile women looking to make the jump into the C-suite.

Fortunately, it is easier now than ever for women to start their own companies to completely bypass this challenge and create their own possibilities.

Having no female role models

Given the male-dominated history of tech role models throughout history it should come as no surprise that young girls (and later women) have had a hard time finding a female role model in the tech world to aspire to.

In fact, only relatively recently has the number of high-profile women in positions of leadership in the tech community grown to include role models with which young women could identify with and attempt to walk in their footsteps.

In 2019 Susan Wojcicki, CEO of YouTube, was voted the most influential woman in tech accounting to a poll in The Times.

Since YouTube is the second most trafficked website in the world right now, at 4.06 billion visits per month, she should certainly be a big deal to young girls thinking about their future.

Birmingham, AL organizations making a difference in the community

Fortunately, we don’t have to look far in Birmingham to see signs of change and progress happening around us.

Really, there are too many examples to list in this article but we wanted to at least bring attention to a few organizations and individuals that Sigao has worked closely with over the past couple of years to celebrate their work!

One of our favorite people in Birmingham is Carmen Mays and while she is involved in many amazing organizations, she is perhaps best known for leading her own company – Elevators.

Elevators’ mission is simple: to work alongside communities to build equitable entrepreneurial ecosystems by focusing on Creatives of Color.

Check out what she is up to here!

Fresh off of the amazing Black Tech Takeover community event, Niesha White has been making moves with her own organization – Birmingham Black Techies.

“Birmingham Black Techies is for every Black person who’s been to a tech event & felt out of place. We’re here to answer your questions, share job resources, and bring visibility to Black people in tech. This is a supportive community, a place for you to meet other techies, have fun, and learn something tech-related along the way.”

Another amazing organization within Birmingham works specifically to match the “hidden” talent pool of women that would traditionally be forced out of the workforce due to less flexibility in scheduling to companies that can benefit from their expertise and experience on their terms – fast.

Lead by CEO and Founder Delphine Carter, Boulo has been extremely successful in their mission during their first few years in business.

Check out what they are up to here!

Black Girl Ventures knew that Birmingham was a special place when they opened their local chapter here. Positioned as the largest pitch competition globally for Black/Brown women founders, BGV represents an amazing opportunity for early-stage entrepreneurs to get funding to scale their business.

Two of the women involved with the Birmingham chapter are even Sigao Studios training alumni! Both Jaclynn Hudson and Carmen Mays (there she is again!) have gone through our dual-certification Scrum Master and Product Owner classes and we absolutely love them!

Check out what they are up to here!

Although the past is dark and the present can seem dim we know that there is a bright future ahead for all women that choose to either pursue a career in tech or start their own tech-focused businesses.

At Sigao, we stand with the women of our community and across the globe and pledge to offer any support that we are able to provide.

One example of this support is our current partnership with NCWIT to provide full scholarships to our Dual-Certification Scrum Master and Product Owner bootcamps. These scholarships have already allowed many women to take the next step on their Agile journey at no cost!

Find out more information about this and other scholarships that you might be eligible for here.