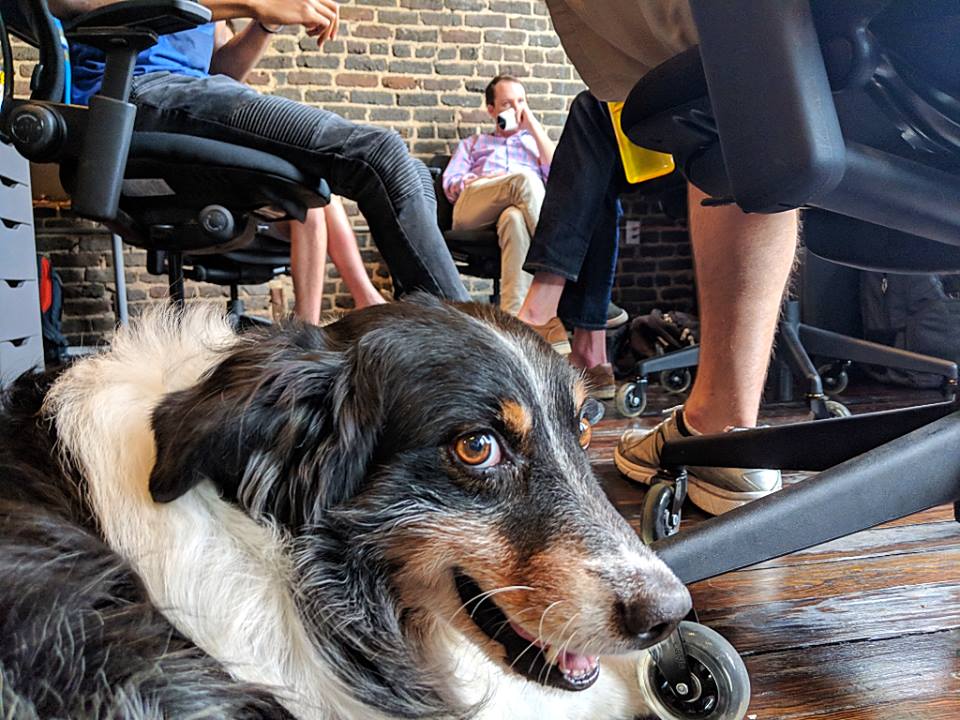 In addition to being Sigao’s Business Development Manager, I’ve been working on a fun side project called CreativeMornings Birmingham! I wanted to share a little about it and the reason I’m bringing this group to our small-but-mighty city.

I’m originally from Atlanta, but after college I moved to San Diego to work for a tech startup called Lymber (which has since been acquired by Mindbody). Many of my coworkers, founders, etc., at Lymber were heavily involved in CreativeMornings.

At the first event I attended, I was surprised that more than 400 people were there to listen to Simon Sinek speak. There was free coffee from local coffee shops, free food samples from various local businesses, and tons of smiling faces! It was truly amazing how many people voluntarily showed up at 8 a.m. on a Friday morning to end their week in a positive way.

When I moved to Birmingham and began interviewing for jobs, one tough question I was asked was, “Given your city-hopping track record, how long do you plan to stay in Birmingham?” My response was that I planned to stay here long-term, because my boyfriend will eventually run his family’s company in town. The person interviewing me immediately responded with, “Oh, so you’re stuck here.”

California to Birmingham was a big move, so this kind of attitude was concerning to me. Was I “stuck” in a city where I would be unhappy?

After I started working for Sigao, my attitude changed, and I began to feel more at peace with my decision. I fell more and more in love with the city – the downtown revival, the tech scene, the restaurants, the fitness scene. I started thinking about what I could do to make this city even greater and to bring some of what I loved about Atlanta and San Diego to Birmingham.

CreativeMornings is an opportunity for Birmingham to show off how great it is on both a city level and a global level. It is held in 190 cities around the world and each city’s event is showcased on their website along with their global sponsors (Adobe, MailChimp, and WordPress). This also allows for business professionals from different sectors to connect, see how they can work together, or just start your day off with smiling faces, a good speaker, and a cup of coffee!